Mentor and Coach, in United Kingdom 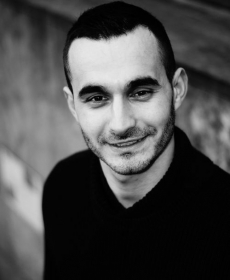 Working as: Mentor and Coach

I have worked: hours with clients since 2014