EMCC started its life in 1992 as EMC (the European Mentoring Centre) when David Megginson was having a meeting with David Clutterbuck over a book that they were writing together and David Clutterbuck said ‘I’ve been thinking that we ought to create something called the European Mentoring Centre: are you interested?”.  He was, and they were soon creating possibilities in their heads that neither of them would have the time fully to realise.  What they did do was to hold a conference every year starting with 1993, build a library of paper based resources, including books, articles and dissertations, and create a rudimentary membership structure.

Over time and with the support of people like Liz Borredon and Bob Garvey the organisation began to take shape and in 2002 was rebranded as the EMCC (European Mentoring and Coaching Centre) when coaching was added to the title and over the next 3 years new Statutes and Regulations were developed and EMCC shifted from being a company registered in the UK to an association established under Swiss law.

The EMC held a final meeting on 16th October 2002, at which the Directors approved the proposals and resigned so that EMC could become EMCC.

From the beginning, the principle of inclusivity was important.  Anyone could join EMCC provided that they agreed to abide by the Code of Ethics.  A policy was approved whereby those in economically-disadvantaged countries would pay less than those in countries that are economically advantaged.   Members were encouraged to establish their own EMCC’s according to the legal requirements of their own countries.

The original statutes of EMCC called for a Council of Delegates to be formed from national associations that affiliated to EMCC. Until such time as enough national organisations existed and they had completed the affiliation procedures, it was agreed by the outgoing Board that a Steering Group would run the pan-European body.

It was determined that the Council itself would come into effect from April 2008 and in preparation for this several officer roles were filled during June 2007 to provide continuity.  It was decided that Julie Hay would continue as President into 2008 and a General Secretary – Irena Sobolewska, Treasurer – Soren Backman, and three Vice-Presidents – Stefan Mette, Lloyd Denton and Kirsten Poulsen were elected to begin immediately and to continue into 2008.  Soren Backman and Stefan Mette resigned at the end of 2007 so EMCC entered 2008 with a vacancy for Treasurer.  In the event, no new Treasurer or replacement VP’s were found so Irena Sobolewska and Julie Hay shared the additional responsibilities as best they could for 2008.

Following a succession planning process during 2008, Petr Necas became President Elect and took over as President from December 2008.  Julie Hay moved then to the Past President role.  Also, three new Vice Presidents were appointed with effect from December 2008 – Ruud de Sera, Alex Engel and Lise Lewis , Alexander Vreede was appointed Treasurer with responsibility for 2009 onwards.

Membership rose from just the founders to reach over 500 by mid 2005, with 460 or 92% being in the UK.  At that point, it was agreed that a separate EMCC UK would be set up; this was established from January 2006 with over 600 members by then and around 20 more joining each month.  Unfortunately, serious administrative problems in the UK after the handover meant that the membership number fell during that year.  However, a new administrative regime brought these back up to 680 by August 2007 and new members continued to join.  At the end of 2008, EMCC UK membership stood at 787.

During 2008 affiliation agreements were signed with Belgium, Bosnia & Herzegovina, Finland, Hungary, Malta, the Netherlands (as NOBCO), Serbia and Spain.  Serbia has a special arrangement due to national legal constraints, as does Turkey.

The EQA (European Quality Award) has been a key EMCC initiative.  Beginning with a major piece of research into the competencies of coach/mentoring,  EMCC has developed an independent award for providers of coach/mentoring training.  This recognises different levels of training and experience and uses an equivalence framework so that programmes can be benchmarked against others across Europe.

Two EQA pilot schemes were run within the UK and the scheme was then launched there during 2006.  During 2007 a pilot was run across other European countries (Germany, Ireland, Sweden, France), followed by  a ’soft launch’ (i.e. low key continuation) during 2008.  Thus EMCC continued with separate but equivalent schemes in the UK and across the rest of Europe, with the intention to combine these in a major launch from the start of 2009.

Both the EQA and the Competencies research are ongoing and will continue to develop as more is learned. At the same time, there is an emphasis on consistency. 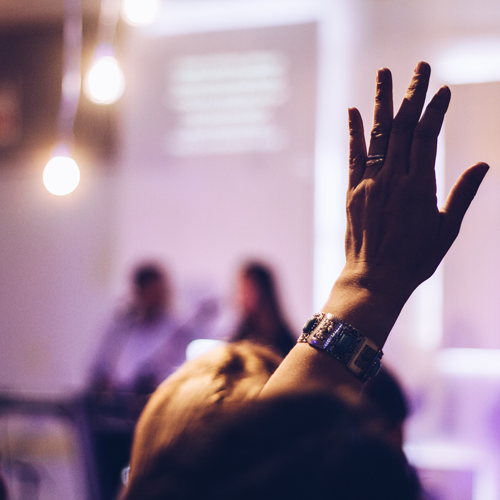 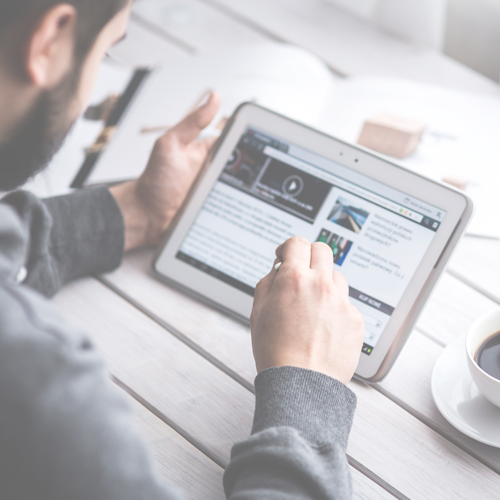 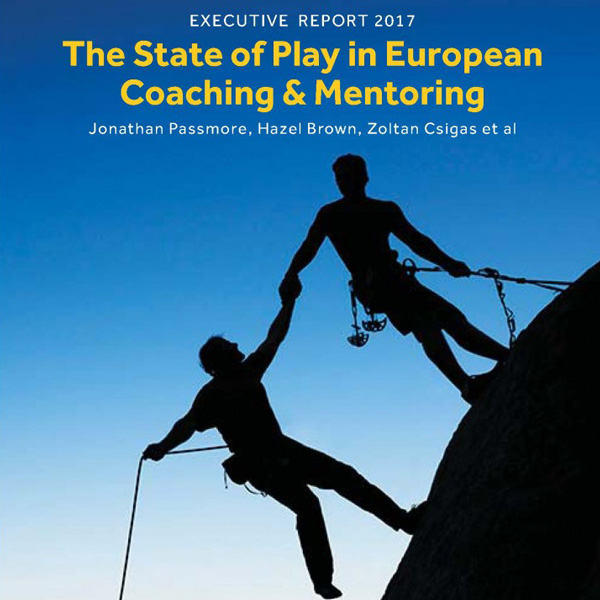 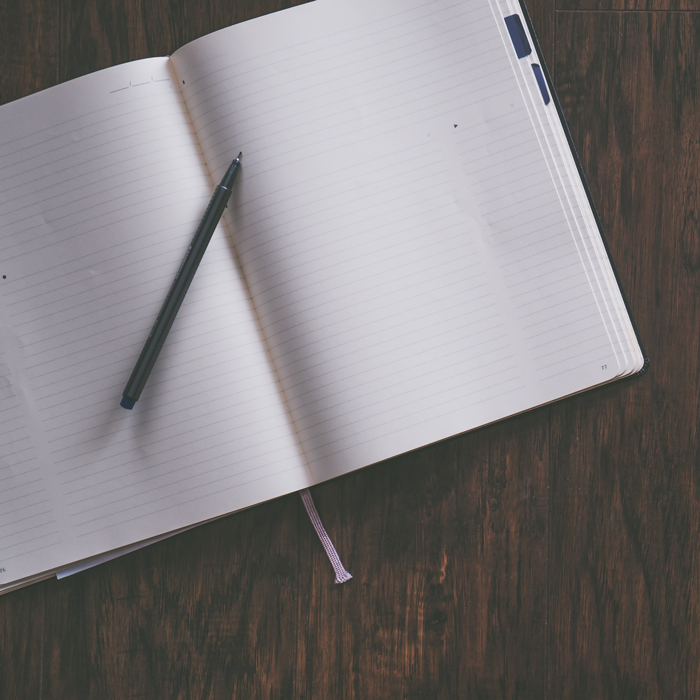